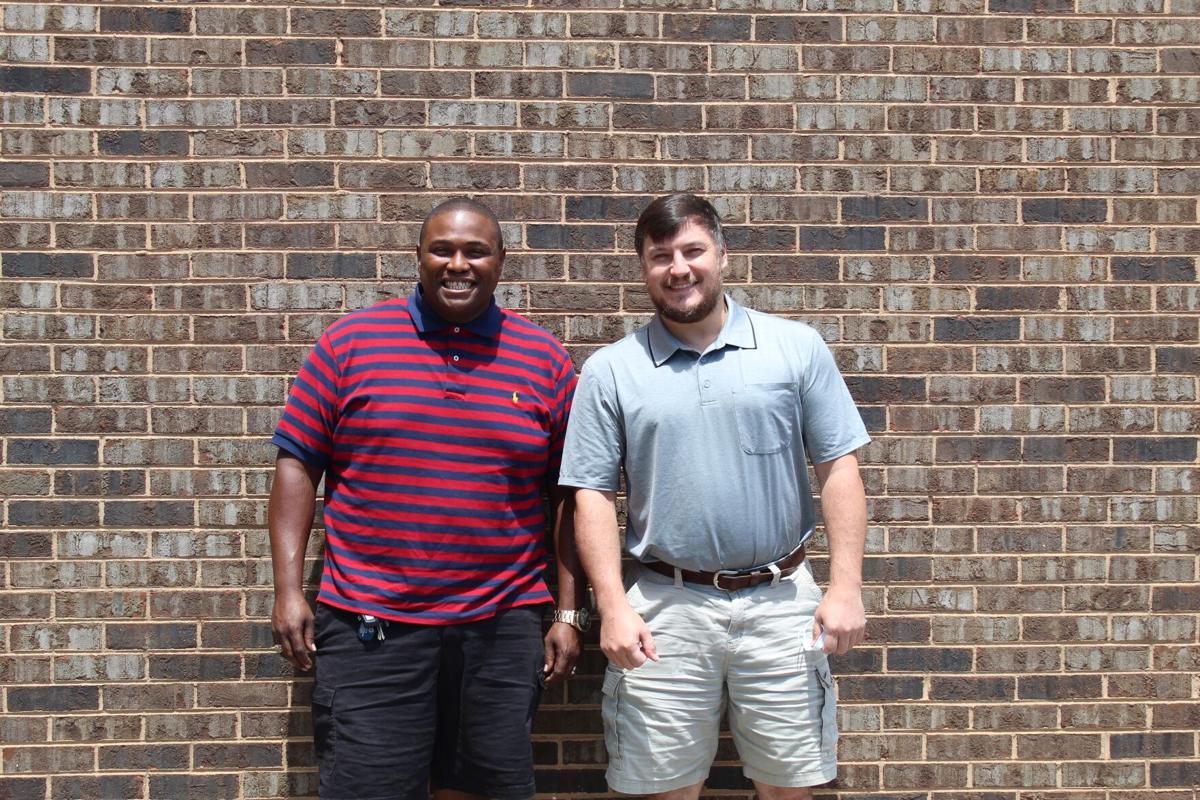 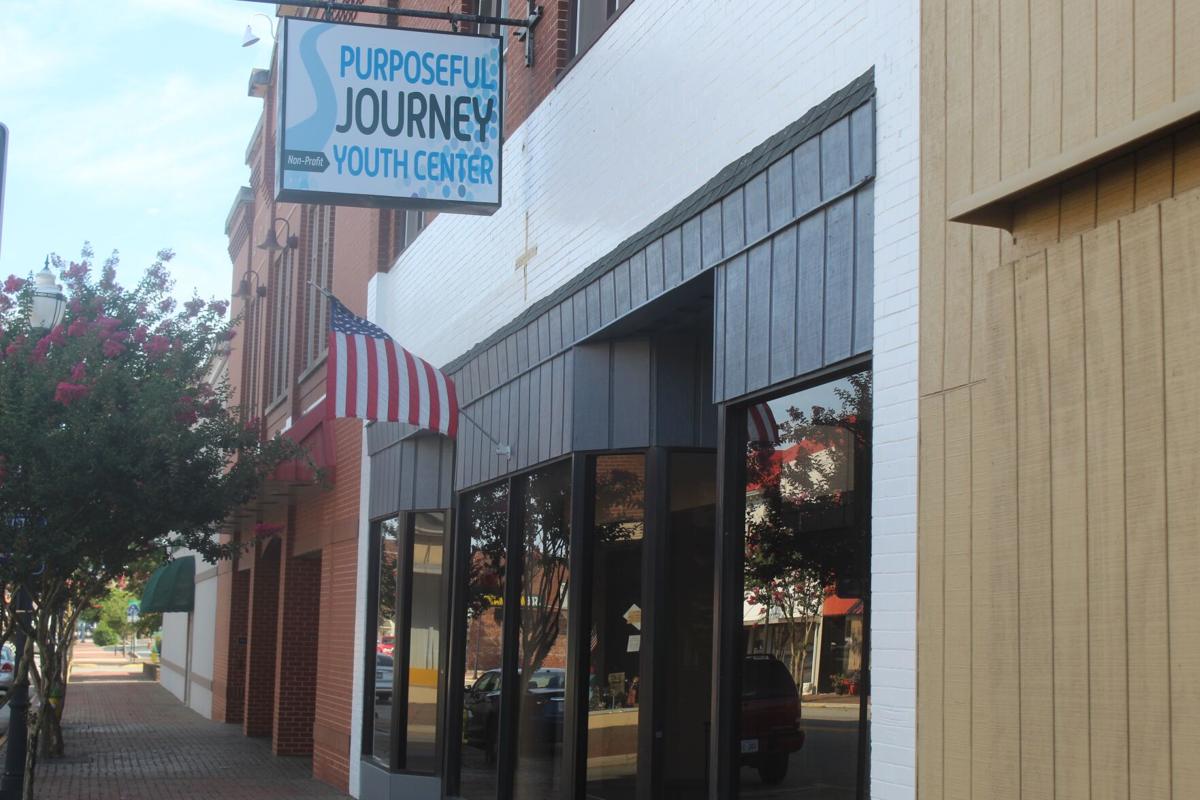 Picture of the Youth Center front on Main Street in Chase City.

Picture of the Youth Center front on Main Street in Chase City.

Purposeful Journey recently received two large donations; the first was a $32,000 grant given to them in Late March that was presented by Jeremy Satterfield, representative of Microsoft. Recently, the nonprofit organization has received a $50,000 grant from Ron Bowen of RSB Tobacco; this grant was given specifically to help Purposeful Journey build a universal studio at their new Youth Center located on Main Street in Chase City.

Founder Dwight Ashe says universal studio currently consists of a huge stage companied by a 4,500 square foot recording studio that. Ashe says the idea to build a recording studio came from, “talking to the kids; a whole lot of kids are into the music type of thing. Right now, that is big, so I wanted to give them an opportunity to actually do some of the things that they want to. I want to give them a chance to be in a real studio—to perform in front of an audience.”

At the moment, Purposeful Journey is, “in the process of building the studio. We have the equipment coming in piece by piece—we have a ton of equipment. We’re waiting on a few pieces like the Raven audio board.”

Once the studio is set up, local kids will be able to “gain time” in the studio by performing deeds around Chase City to help better the community. Ashe remarks that this system will work as a peer-to-peer support group, and has been adopted from Save Our Future, Inc’s own system. Additionally, community members will be able to buy their own time in the studio; for now, they have not settled on pricing.

Chase City Mayor Alden Fahringer has been a longtime supporter of the nonprofit organization, and is a big believer in it’s goal of, “giving the kids structure and things to do and motivate them to turn in to the right direction,” as Founder Dwight Ashe states.

Dwight Ashe has been working around the clock this year to refurbish the Youth Center; he has managed to completely restore the 9,000 square foot flooring of the center. He has also been busy setting up their cafe that he hopes to open by the end of August. The coffee shop will be open in the mornings and afternoons so community members can come by and charge up before going to work. Ashe also plans for the cafe to work as another opportunity for the youth; he says the cafe will offer a chance for kids to foster their managerial and business skills when available.

Right now, Purposeful Journey is looking for volunteer mentors to provide community kids with skills that will help them prosper. Fahringer says, “Any varied skills that any community member has I’m sure they could use and be welcomed…Dwight and Kaprisha and all their mentoring staff have got their heads down in the work of helping the kids’ lives; it’s difficult to look up and look around and see the other needs that are around and try managing all of this. The more people who are dedicated and willing, the better.”

If you would like to aid Purposeful Journey in their goal of providing better opportunities for the kids of not just Chase City, but Mecklenburg County, Dwight Ashe can be reached at either (434) 547-7750, the Purposeful Journey Facebook Page, or his email at purposefuljourney2019@gmail.com.