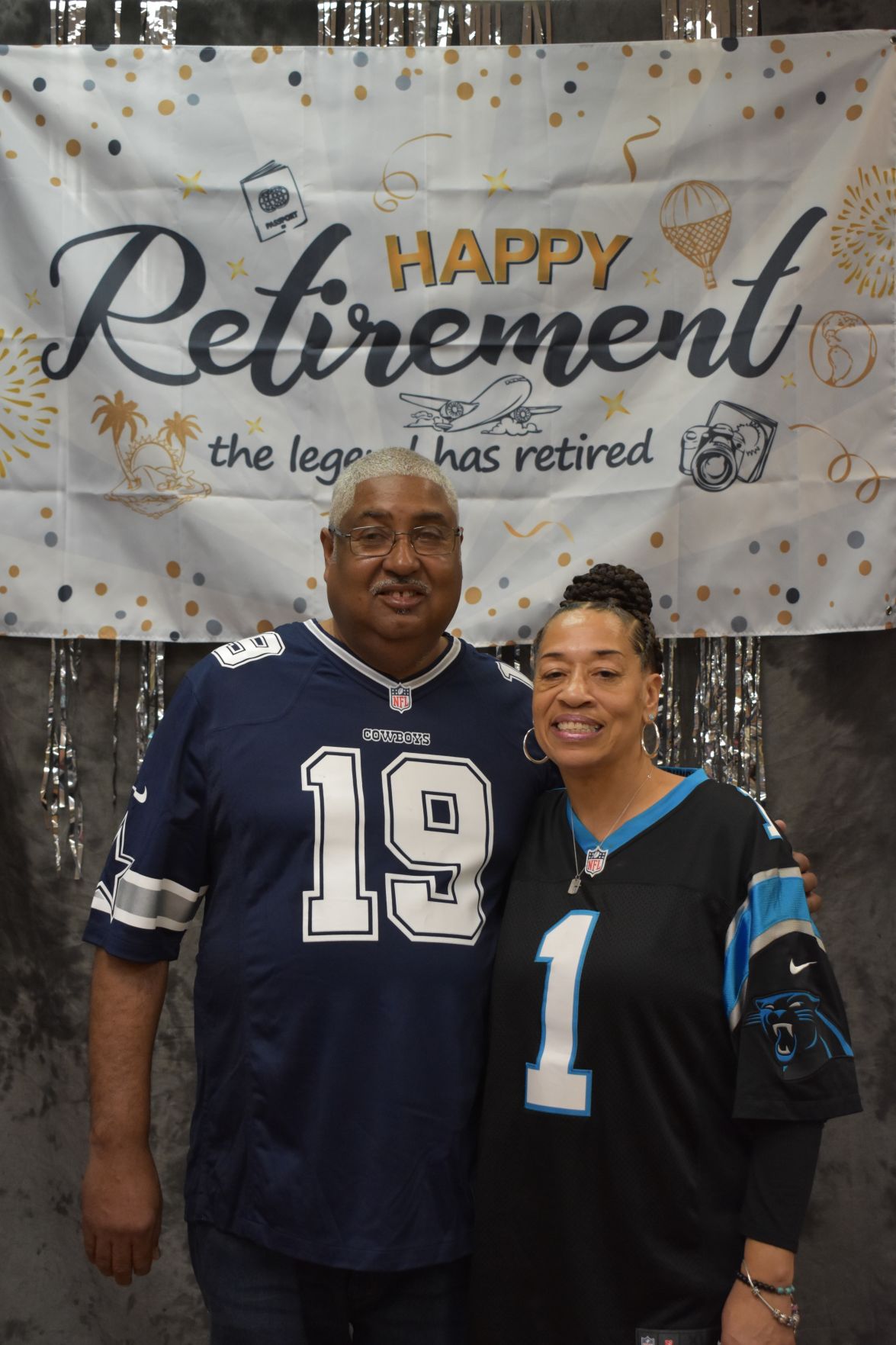 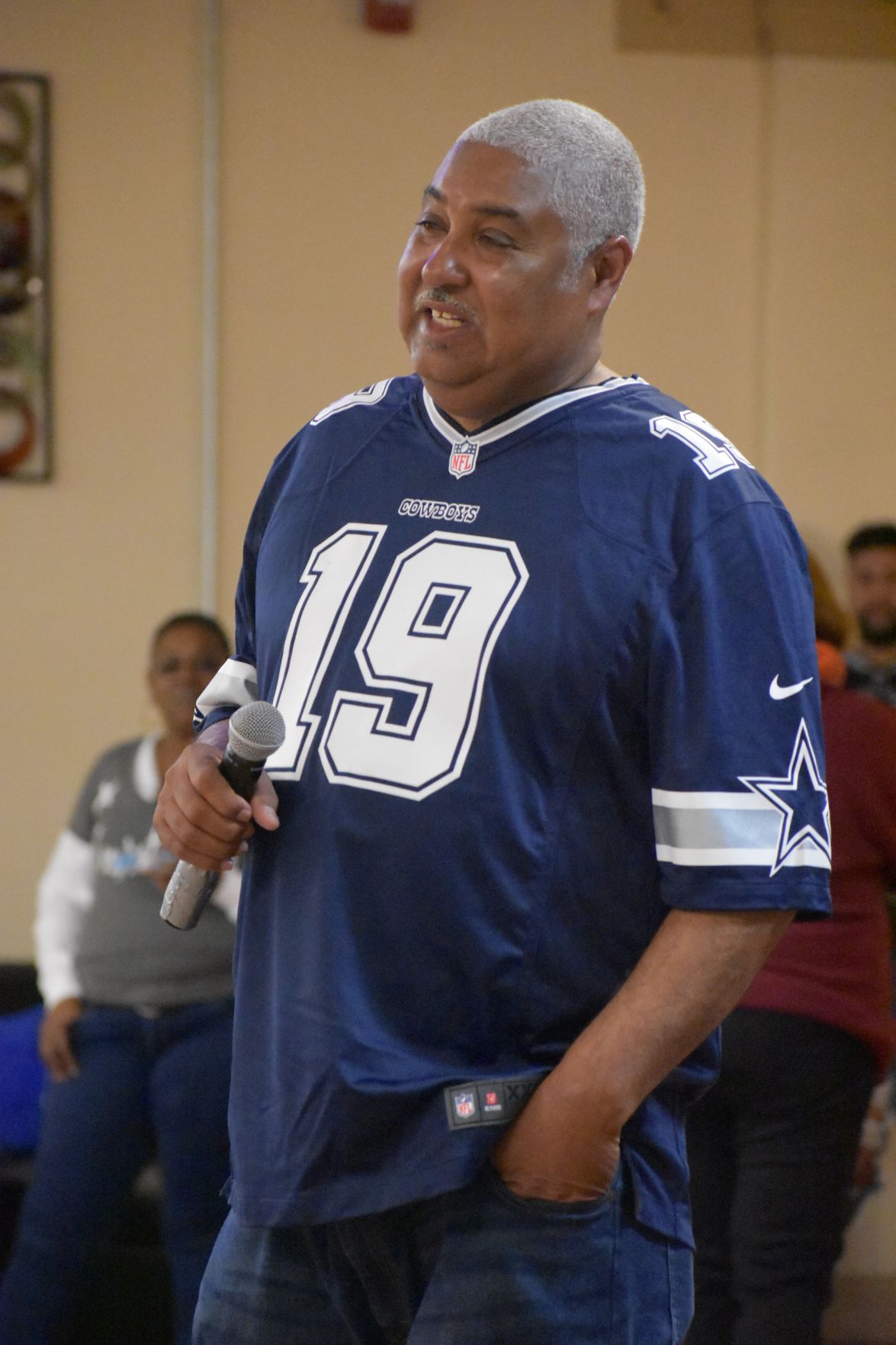 Saturday, February 1 marked the retirement of Mr. Earnest White, who has served as a correctional officer in Virginia for 41 years. His friends and family gathered for a dinner celebration to honor his long career. Chase City Mayor, Eddie Bratton, former coworkers, old friends, and family members told stories about the time that they have spent with Mr. White. After a poem from his grandchildren, Earnest’s children spoke of the role model that he has been for them. “He always provided for us and taught us what it meant to be a man.” His wife Tammy was the last to speak reminding everyone that “behind every good man is a strong woman.”

It was clear from the amount of people in attendance that Earnest White has had a big impact on everyone he meets. Guests spoke of his kindness, sense of humor, and hard-working attitude. We would like to congratulate Mr. White on his long career and hope that he enjoys his retirement.