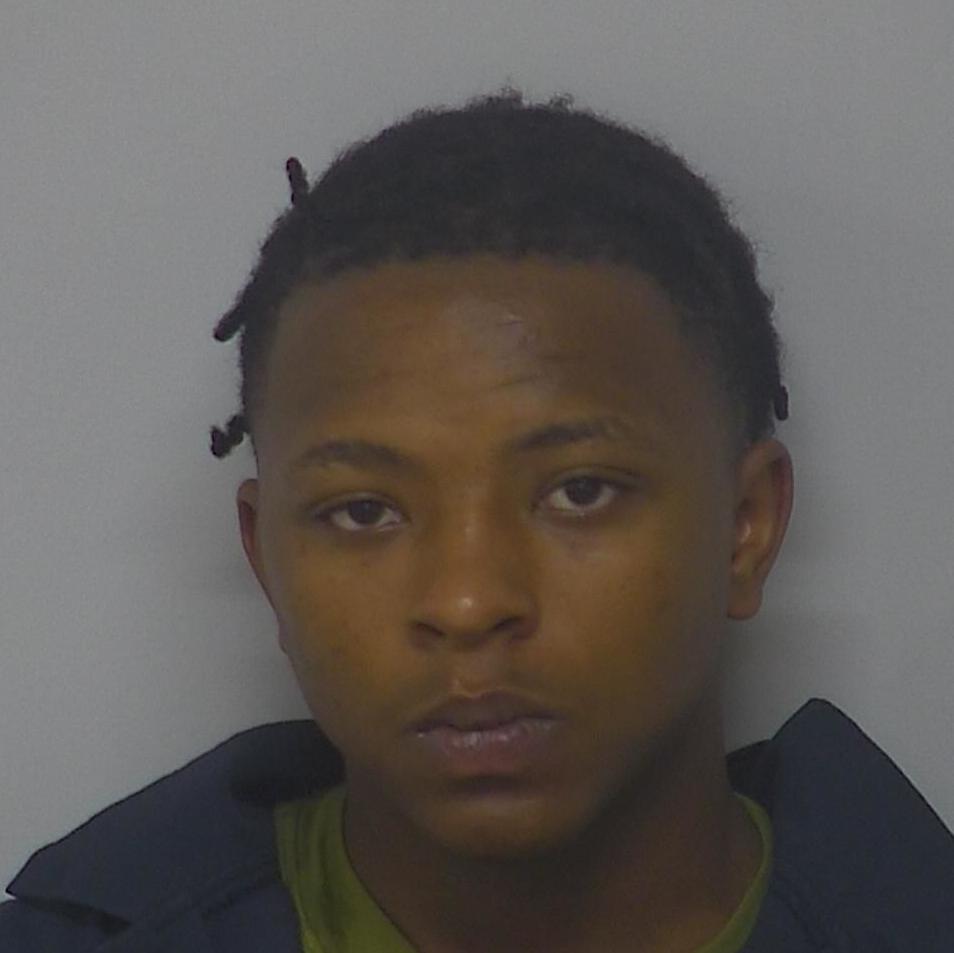 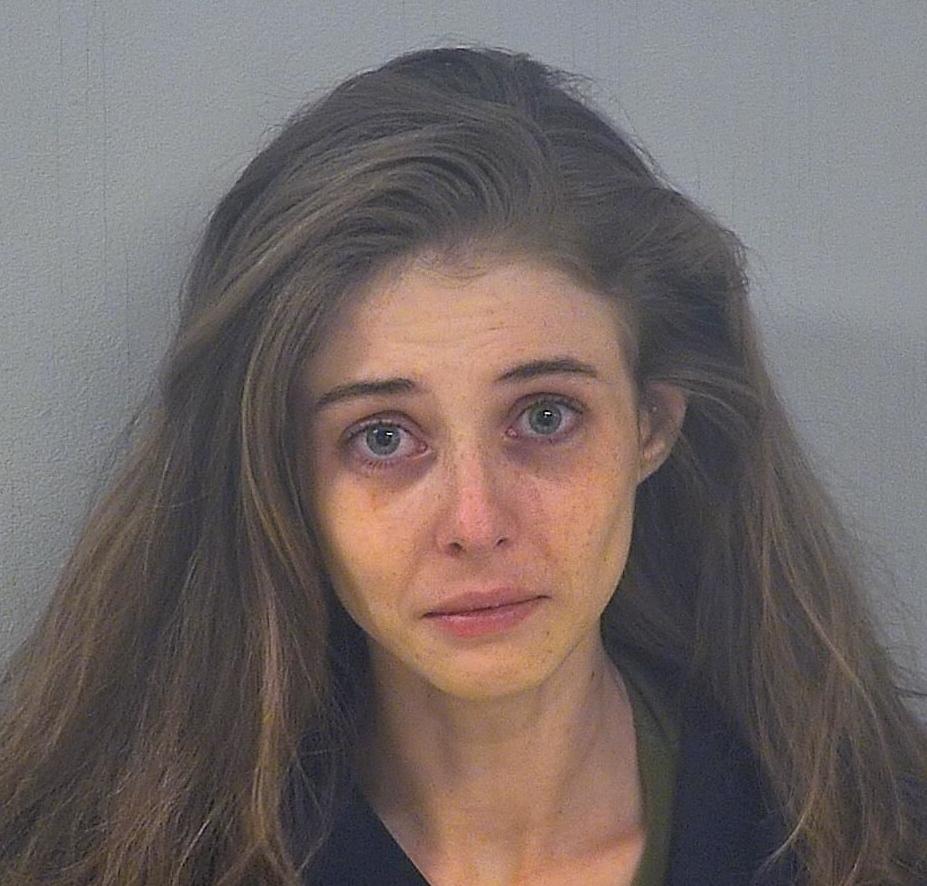 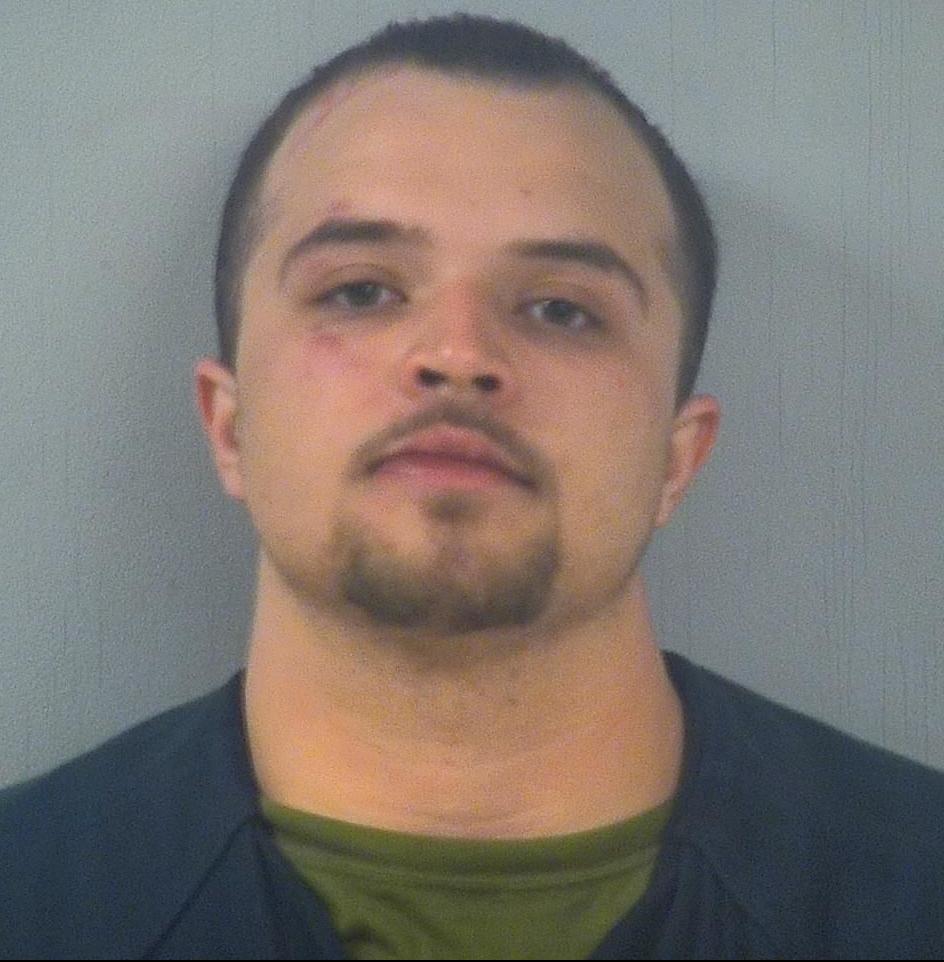 At the request of the Mecklenburg County Sheriff, the Virginia State Police Bureau of Criminal Investigation's Appomattox Field Office is investigating a shooting involving the Mecklenburg County Sheriff's Office. There is one confirmed fatality, a second individual was injured, and four people have been arrested in connection with the early morning incident. No law enforcement were injured in the incident.

Late Sunday (March 15), the Mecklenburg County Sheriff's Office received information about a possible home invasion that was to take place overnight at a residence on Skipwith Road in Boydton. At approximately 1:30 a.m. on Monday (March 16), sheriff's office personnel went to the residence where they encountered four male suspects. As deputies initiated contact, the suspects fired at the deputies. The deputies returned fire.

One of the four male suspects died at the scene. His remains were transported to the Office of the Medical Examiner for examination, autopsy and positive identification.

A second male suspect was flown to VCU Medical Center for treatment of life-threatening injuries.

The two other suspects fled the scene on foot and were apprehended a short distance away by sheriff's office personnel and state police. Those two, along with two additional individuals, have each been charged with Conspiracy to Commit Robbery: Jonathan T. Watson, 20, of Chase City, Va.; Jack M. Heverin, 20, Virgilina, Va.; Zaquan D. Meadows, 18, of South Boston, Va.; Emily Spencer, 24, of Richmond, Va.

The investigation remains ongoing at this time.